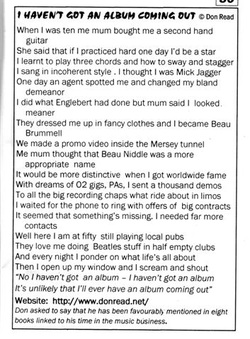 April 2014: Lady Bay Community Association magazine (distributed to every household in the area circa - 1,200 homes) publishes Don's poem 'I Haven't Got an Album Coming Out' 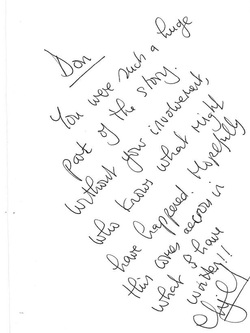 March 2014: Don receives a dedication from Chris Wright, Chairman of Chrysalis Records, in the front page of his autobiography 'One Way or Another', published by Omnibus Press. 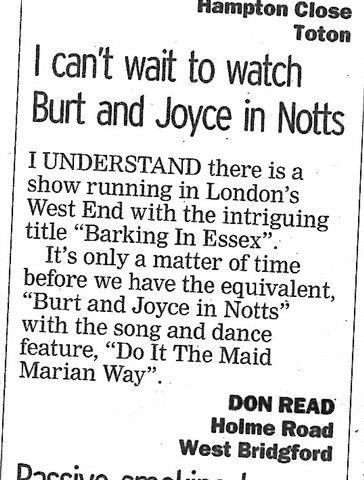 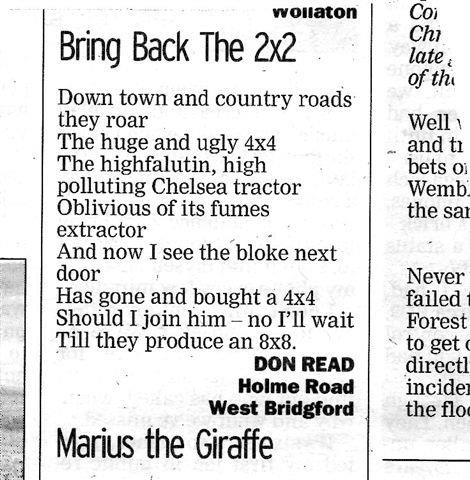